The Shearers in Southern Scotland

This type of stone row is relatively common with 26 examples known.  The northermost is The Shearers and there are significant clusters on the North Yorks Moors, North Wales Bodmin Moor and Dartmoor where a significant proportion are to be found.  An isolated example on the Brecon Beacons at Carreg Wen Fawr Y Rugos completes the distribution.  No examples are found in most of Scotland nor Exmoor.

Burford Down on Dartmoor 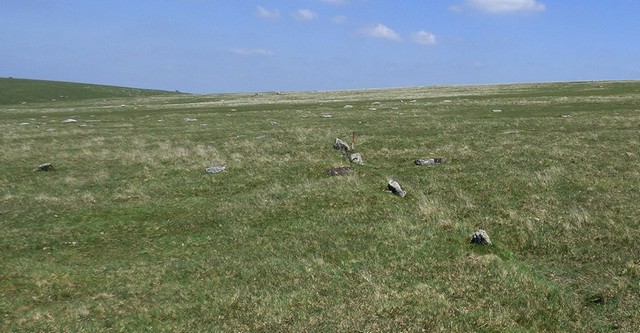 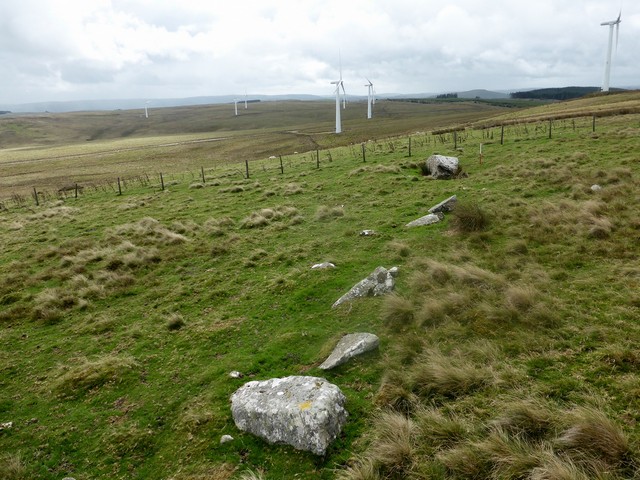 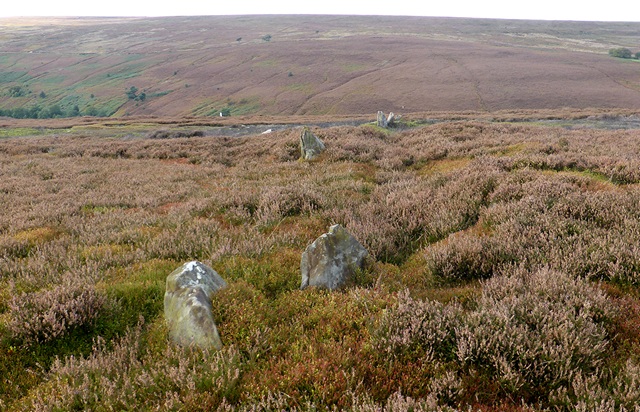 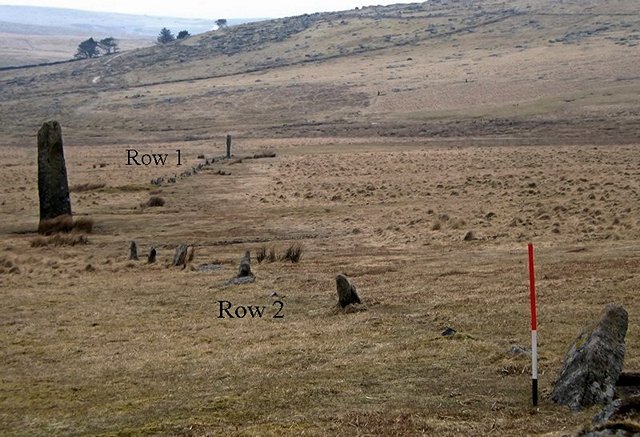 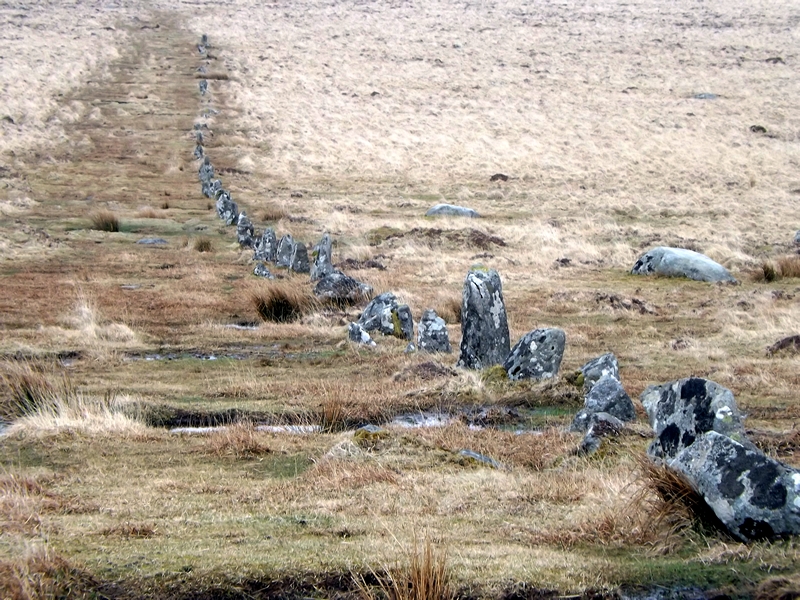 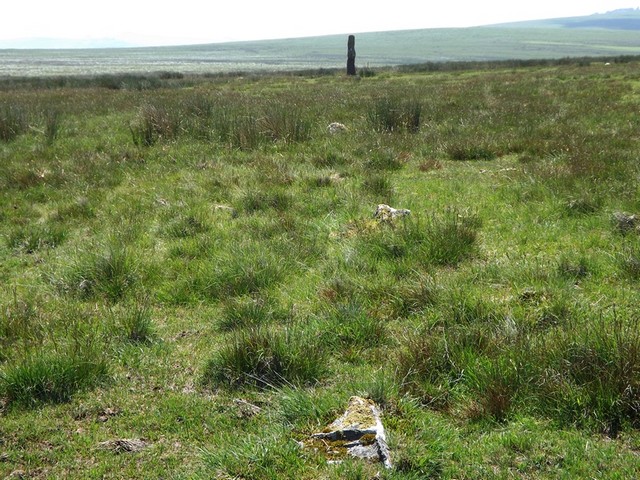 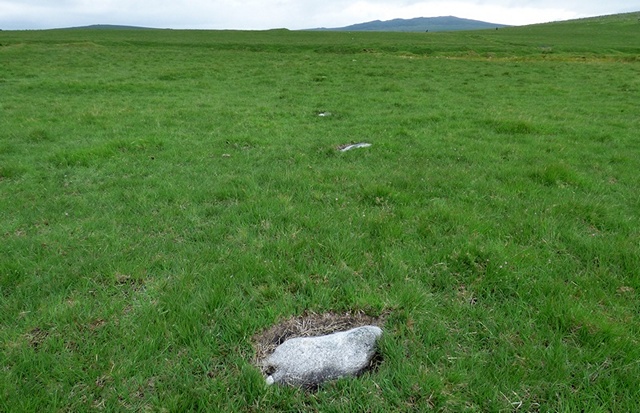 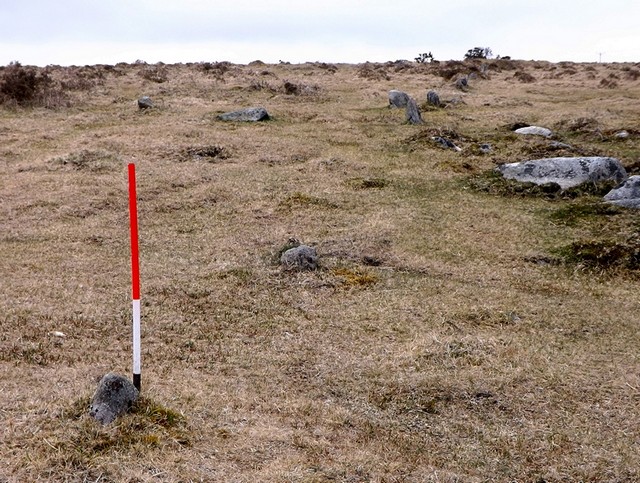 The Shearers in Southern Scotland